I was born in Lexington, Kentucky, in 1964. I attended Asbury College (now University), a small religious liberal arts college just outside Lexington, where my father and my aunt attended, graduating in 1986 with a degree in History. 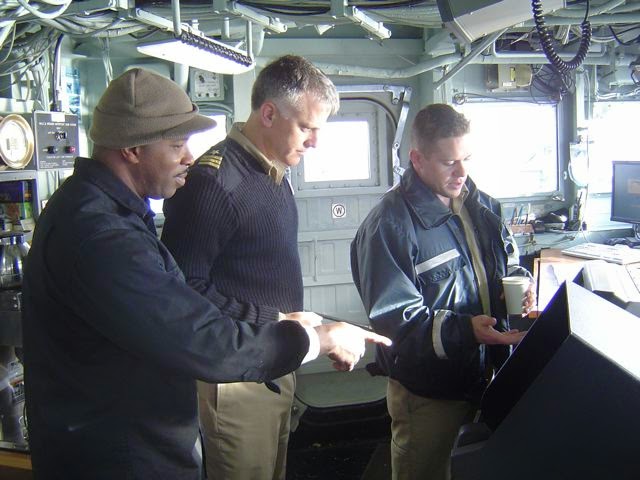 Immediately after college, I joined the Navy, attending officer training in Newport, Rhode Island. Upon completion, I was assigned to a destroyer home-ported in Norfolk, Virginia. From there, I completed drug interdiction operations in the Caribbean and a Mediterranean cruise as Boilers Officer,  Gunnery Officer and Navigator. Upon completion of my sea duty rotation in 1989, I transferred to one of the many admiral’s staffs there in Norfolk and spent a few years working with computers, overseeing network installations in various places around the Atlantic region. Computer networking technology was an innovation at the time.

I left active duty in 1992 to attend law school at the University of Kentucky in Lexington, graduating in 1996. I practiced for a couple of years while maintaining my affiliation with the Naval Reserve.

In 1998, I closed my private practice and returned to full-time duty in the Navy. Until 2010, I spent the majority of my time living in Naples, Italy, on long-term reserve orders, overseeing security for U.S. Navy ships in European and African ports. My job was to travel to ports in advance of the ships to insure a required level of physical security. I retired in 2010.

After retirement, I moved back to Lexington and began private legal practice anew. I worked primarily in family law, representing parents and children in the most challenging family-based cases. 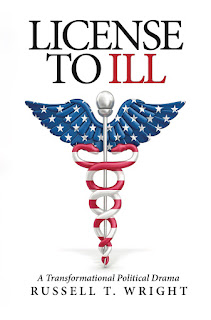 Early in 2011, I published my first novel, The Self-Improvement Book Club Murder. (I published an expanded version of the same novel in 2020. In 2014, I published License to Ill (and re-published a second edition in 2017).


In 2015, I began working for the Department of Veterans Affairs as a Field Examiner, administering the Pension and Fiduciary Services section of the Veterans Benefits Administration. As a Field Examiner, I worked directly with veterans and their families as a educator, advisor, auditor and investigator to ensure that VA benefits are used according to their intended purpose, first in Morristown, Tennessee, then in the Washington, DC, metro area.

In 2021, I retired from the VA and moved to Titusville, Florida.