This article was originally published by Technorati on 21 May 2010 as a Simply Spirited feature. To see all my Technorati articles, click Lifestyle in the Contents listing on the sidebar. 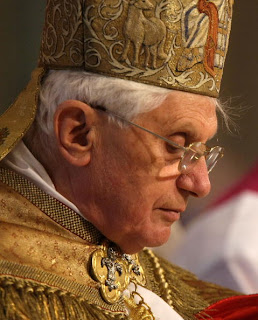 According to an AP report, scientists are one step closer to artificial life. At least that's what the headline would have us believe.
In reality, what J. Craig Venter and his team of gnome-mappers have done is to create a strand of synthetic DNA and place it inside one bacterium to change it to a different type of bacterium. No small accomplishment, I'm sure, but not the creation of life, per se. One might even say, "Not even close."
What I found most interesting about this article was not the content, but the comments attached to it. Particularly one by a woman named Jen, who said, "The religious nutjobs in this world will definitely be chiming in with their nonsense. They have to make all cool things seem evil."
Read more »
at May 21, 2010 No comments:

How Quantum Physics Relates to the Awakening Process 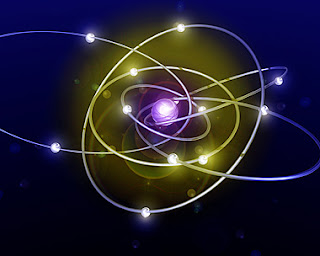 Below is an email by Dr. Stanley Sobottka, Emeritus Professor of Physics at the University of Virginia, upon the end of his tenure as Leader of a Yahoo! Group called Open Awareness Study Group. Dr. Sobottka's website is A Course in Consciousness.
The email came my way by my blogosphere friend, psychiatrist, Dr. Colleen Loehr (see her blog A Window is Where the Wall is Absent).
Dr. Sobottka explains in the most basic of term the difference between classical physics and quantum physics and what the latter has to say about consciousness and the awakening process. It is reprinted by permission.
Read more »
at March 09, 2010 1 comment: